During a fast-paced legislative session, you need a digital partner that can help you achieve your goals fast. Whether you’re trying to reach legislators or voters about your key issue, we have experience getting in the field quickly so your target audience can be informed before important committee hearings or votes. Contact us today and let us know how we can help your legislative cause.

Overcoming the Advantages of the Opposition
Arizona subcontractors organized and formed a new organization named “Arizonans for Fair Contracting” with the specific goal of developing a strong grassroots coalition that would be able to stand up against the financial power of the opposition. 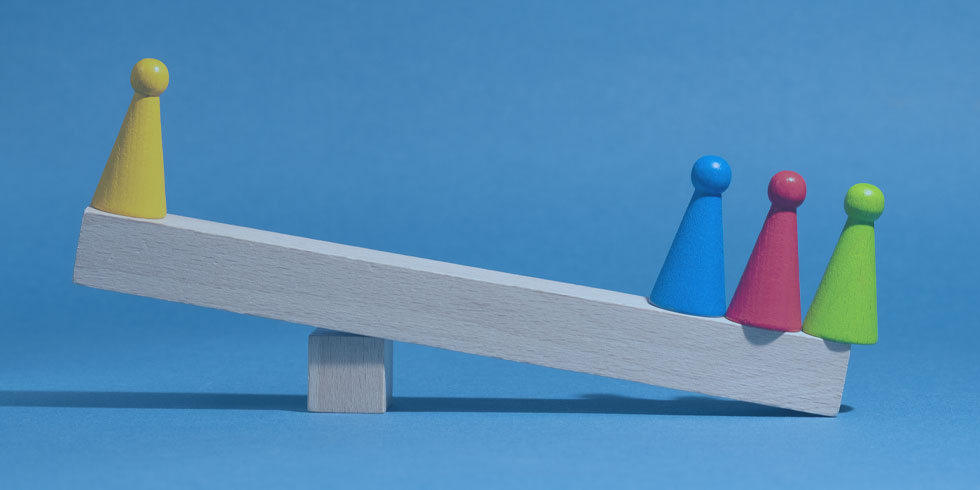 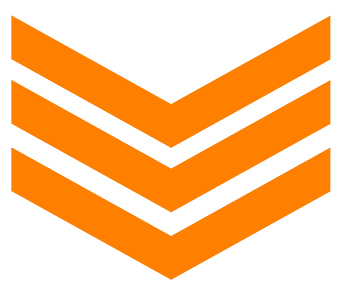 The challenge Arizonans for Fair Contracting was facing was developing a message that made a complex issue simple to understand and had a compelling call-to-action to get as many trade contractors involved as possible.

AFC needed a means of sustaining their effort over a long period of time. This would require a fundraising plan and a strategy for maintaining a high level of engagement from the supporters of the organization.

The legislative process is confusing and overwhelming, so Arizonans for Fair Contracting needed to develop a means of making the process easier to follow and simplifying the steps necessary to follow through on calls-to-action.

Building the Winning Coalition
Arizonans for Fair Contracting recognized that they would need grassroots support and a political team to work alongside the government relations team. It was also recognized that as technology and social media continued to become more prominent in political campaigns and at the Arizona Capitol, Arizonans for Fair Contracting wanted to embrace the emerging trend of digital advocacy to reach their goals. 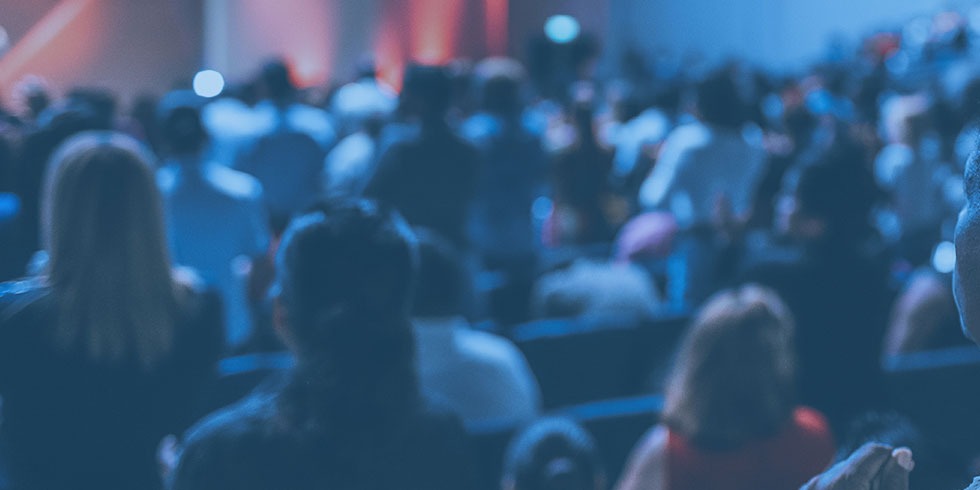 AFC had no digital infrastructure in place and needed a web and social media presence. Without this, supporters wouldn’t have a trusted resource for information about the issue, how to get involved, and where to make a donation.

Once the infrastructure was built, supporters and the grassroots base needed to stay engaged. We implemented long term messaging strategies to keep supporters up to date on the progress made during – and in between – legislative sessions.

Using email and social media, we directed supporters to the website’s Action Center, where they were able to identify their lawmakers, contact them on social media, or email several members at once using our custom email form.

From One Sponsor to Being Signed into Law
The digital advocacy effort for Arizonans for Fair Contracting was a tremendous success. The organization raised over $70,000 through online channels, signed up 305 active, engaged supporters, and used the website to send over 600 emails to lawmakers. It took three sessions, but the contractors’ bill went from having a single sponsor to being passed near-unanimously by the Legislature and signed into law by the governor. 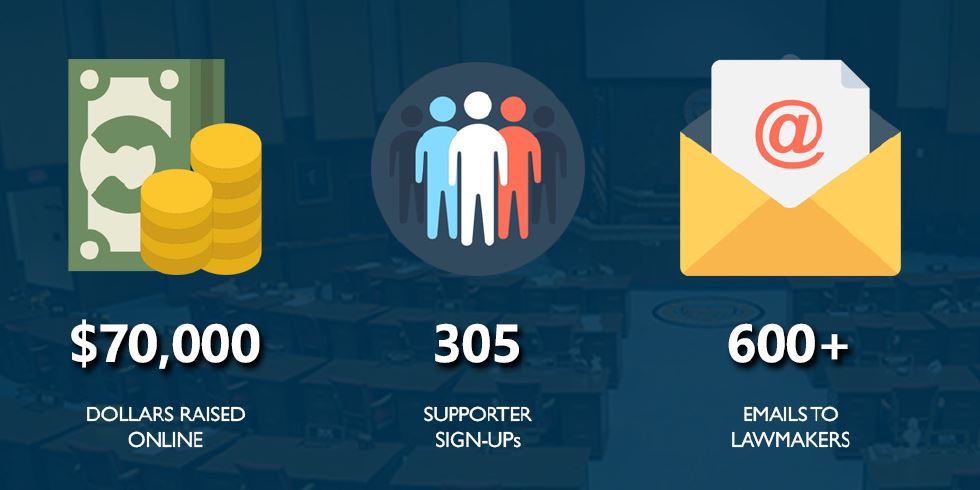