You can trust in our team of experienced professionals. 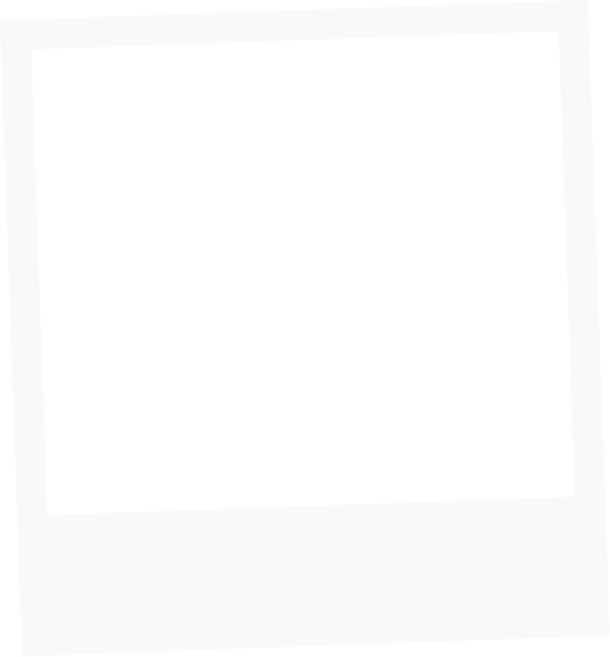 Chris began his career in politics in 2010, eventually working with candidates from town council to presidential. After multiple cycles in management and general consulting, Chris founded Connect Strategic in 2014 and has since helped dozens of clients nationwide.

Chris also serves in the United States Army Reserve as a signal officer. He graduated on the Commandant’s List (top 25%) from both Officer Candidate School and the Basic Officer Leader Course and has extensive knowledge in combat network radio, network operations, the Warfighter Information Network, and cyber security.

Chris earned an undergraduate degree in microbiology, a juris doctor degree, and holds a masters degree in campaign management. 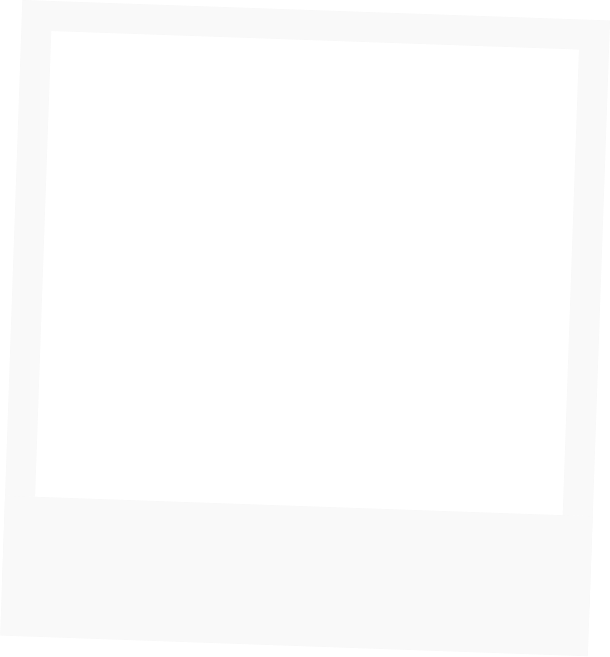 Adam started his career in politics in 2012, coming up through field before managing and general consulting. At Connect Strategic, Adam specializes in digital and OTT media buying, as well as overseeing clients’ online fundraising operations.

Adam earned his undergraduate degree in aerospace engineering from ASU’s Ira A. Fulton School of Engineering. He also graduated from Barrett Honors College, writing his thesis on the topic of internet piracy.

When he’s not staying physically active in his spare time, Adam studies free market economics and watches everything Marvel.

John’s passions include his Christian faith and family, as well as, a little dabbling in tennis.

Alyssa is a senior at Arizona State University studying Criminology and Criminal Justice with a minor in Public Policy.

She currently serves as Vice President for ASU Young Americans for Liberty and also as a Board Member for ASU College Republicans. Alyssa plans on working on Capitol Hill one day and hopes to pursue a life within politics once she has graduated.

When not combating communism, Alyssa enjoys going on hikes and sight-seeing.